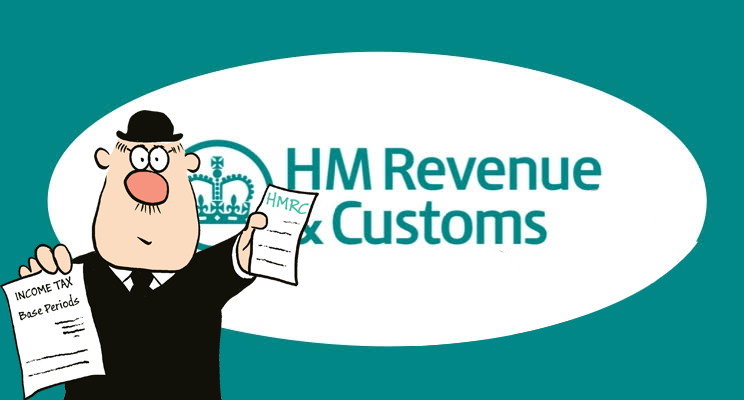 On 20 July 2021, the UK government published several draft Finance Bill 2022 clauses, one of which covers income tax basis periods. In the future, income tax basis periods for various trading bodies will be aligned with the tax year instead of their annual accounting periods. Questions have been raised about the timing of such draft legislation during the worst pandemic in living history. However, the UK government seems determined to proceed with these changes in the tax year 2022/23.

The consultation period covering the new legislation closed on 31 August 2021, and we await the response to initial feedback. In the meantime, it is essential to ready yourself for the changes at the end of the current tax year.

Who will be impacted by the change in income tax basis periods?

It is important to note that the changes will not impact limited companies registered in the UK. Those parties who charge trading income to income tax instead of corporation tax may need to make adjustments in the future. These include:-

In theory, the idea makes perfect sense, aligning trading income with non-trading income, which is charged to income tax. Those parties who already have annual accounts in line with the tax year, either ending 31 March or 5 April, will not be affected.

There are obvious concerns for trading bodies with accounting periods out of line with the traditional tax year. In the transitional period, profit calculations will need to be adjusted to take in the tax year basis. For example, a company with a current year-end of 31 August 2022 would pay tax on the following periods:-

Traditional twelve-month period to 31 August 2022
From 1 September 2022 to 5 April 2023
In this example, income tax would be payable on the additional seven months to the end of the 2022/23 tax year. However, the situation would worsen for a trading body with a current year-end of 30 April 2022. The extended period would run for 11 months, which together with the traditional twelve-month accounting period would mean income tax payable on nearly two years of profits. The potential impact on cash flow would be huge!

Thankfully, HMRC have taken a sensible approach to this potentially catastrophic cash flow issue. The draft proposals contain the opportunity to spread the excess charge over five tax years. This means that 20% of the projected additional profits would be added to profits in each of the following five tax years. We assume trading losses during this period would be offset against the earlier share of taxable profits.

In some circumstances, it may prove beneficial to pay any additional income tax charge at the end of the transition period (2022/23 tax year). However, this is something you may need to take up with your accountant and decide the best action for your situation.

Many trading bodies that will be impacted by the switch to a tax year basis have already expressed concerns about the additional administrative burden. However, while we await confirmation, HMRC have already suggested ways to minimise this extra cost. For example, those impacted by the changes will be able to extrapolate figures from the prior period. The tax authorities may also relax the need to adjust future returns when final figures are available.

If a trading body impacted by the changes decided against aligning the accounting period with the tax year, estimated profit calculations would be required every year. In theory, income tax adjustments may also be necessary when the final figures are confirmed. The proposed simplification would be appreciated by many.

While some of the cash flow benefits of a partnership arrangement will be eroded going forward, there is one immediate benefit. The process of calculating the apportioned profit for partners that joined on different dates would be removed. In the future, the tax liability for each partner will be calculated at the end of the tax year.

How will this impact overlap relief?

Where a business year-end date is not aligned with the tax year, many businesses will create what is known as overlap profits in the early years. This is as a consequence of an extended initial set of accounts that often cover two tax years. Due to how the profits are apportioned, the business can experience an element of double taxation. This is known as overlap relief and, at the moment, can be carried forward indefinitely.

Under the new draft regulations, the proposed transitional arrangements will allow for the use of any accrued overlap relief. It is essential to take advice from your accountant as to the most appropriate time to utilise this relief.

While HMRC have not explicitly highlighted the benefits of aligning current accounting periods with the tax year-end going forward, this is indirectly encouraged. This would mean one set of accounts covering the tax year and minimise any additional administrative expenses. However, some trading bodies, such as partnerships, may see cash flow advantages diminished under the new regulations. Therefore, it is essential to take professional advice as soon as possible and ensure that the relevant adjustments are made sooner rather than later.

While there has been an element of anger regarding the relatively short six-week consultation period, it looks as though HMRC are determined to put these changes on the statute books. Even though some trading bodies will see a negative impact on short-term cash flow, as a consequence of an initial extended accounting period, this has been alleviated to a certain extent by the five year offset period.

History shows us that the devil is always in the detail when it comes to tax changes – we await confirmation of the finer points.